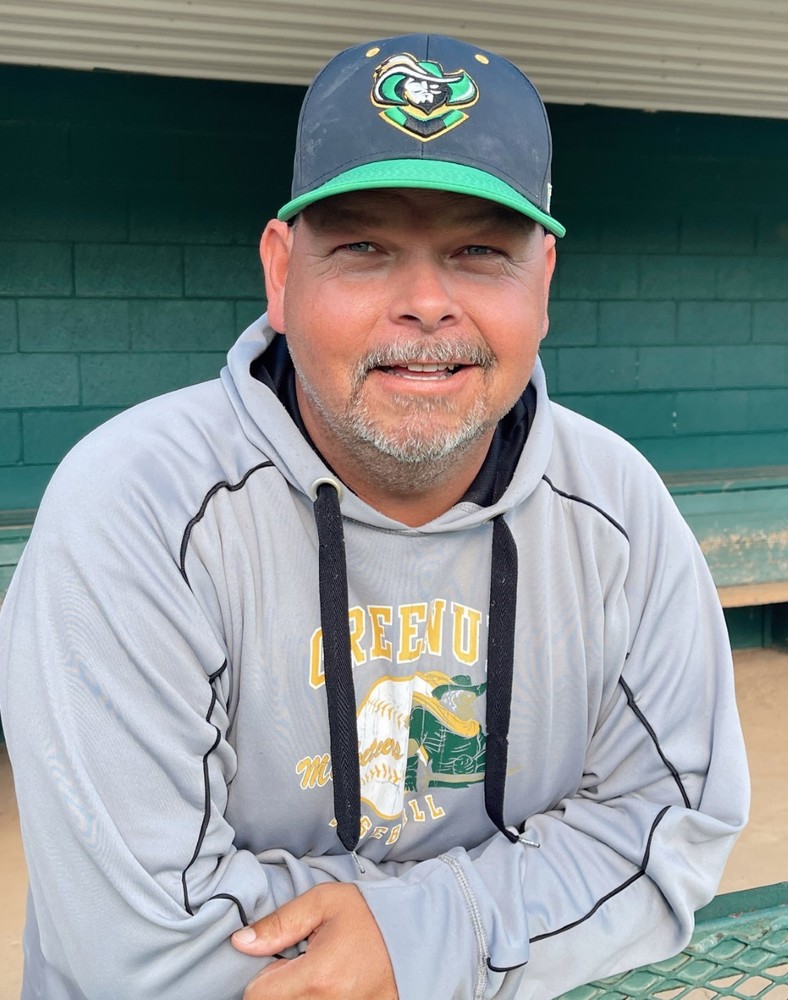 Steve Logan has been named the Greenup County High School Head Baseball Coach. Coach Logan will assume the reigns from this brother, Greg Logan, who recently retired from the position. A lifelong Lloyd resident, Steve played varsity baseball at GCHS from 1992-1994.  He continued his baseball career at Morehead State University.

With the Logan brothers at the helm, the Musketeers won 11 district titles, 6 regional titles, played in five state quarterfinals and a state semifinal. They also won the KY 2A Section 5 Tournament last spring.

“It’s definitely familiar territory for me, having been part of program for the last sixteen years”, said Coach Logan. “We just want to continue on with our winning ways and have a positive impact on the young men that we are fortunate enough to coach.”

Steve is married to Shawna Basham Logan, and has two children, Ty, a freshman at GCHS, and Taylan, and 7th grade student at McKell Middle School.